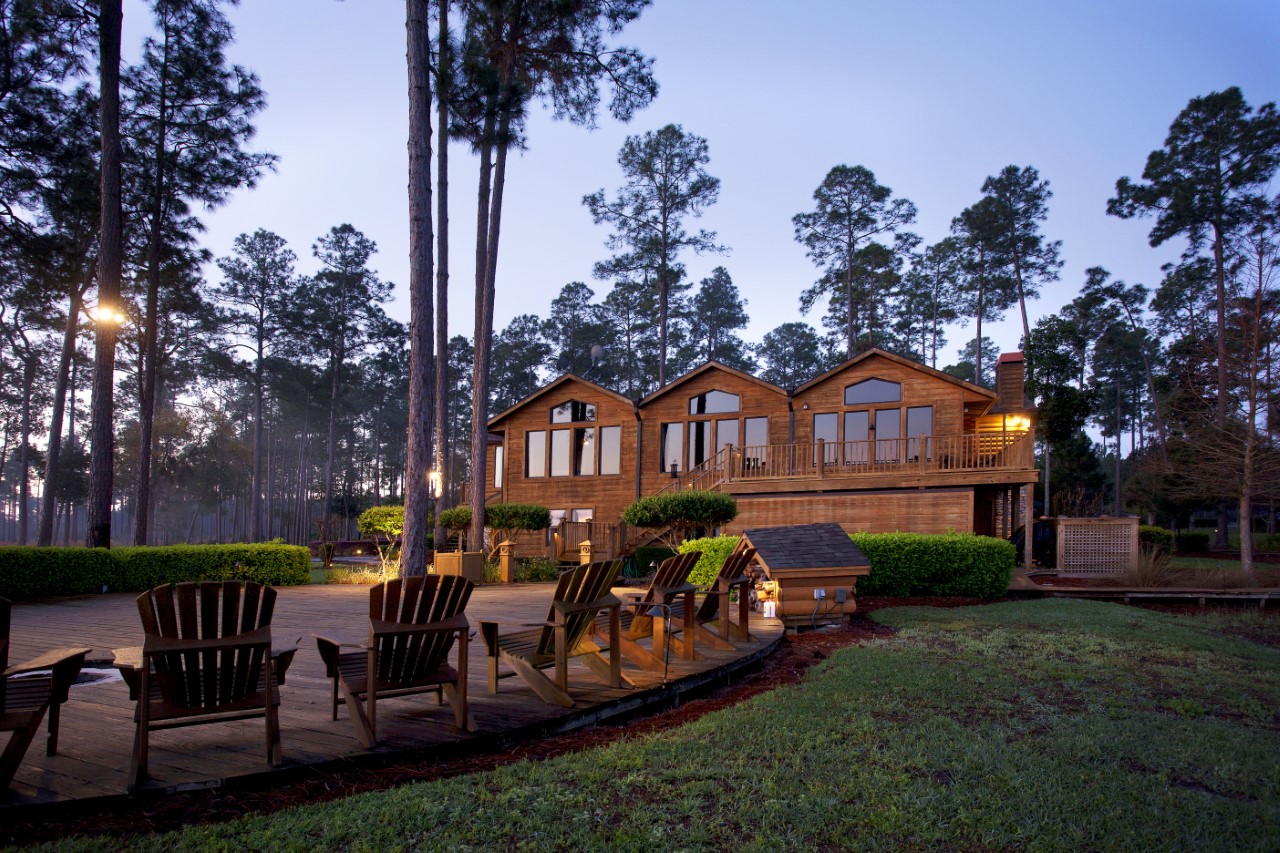 In 1990, a small group of gentlemen, who loved hunting and the outdoors, purchased the site as an investment and family retreat.  The first venture undertaken on the site was the planting of four million slash pines, an effort that they hoped would lead to financial gain.  With the first building constructed in 1998 (Cypress House), the property was then opened for the first upland bird hunt and turkey season.  It was then that the owners realized the true calling for this property, and the Gilchrist Club was established in 1999.
Gilchrist Club Timeline